I have been the Head Coach for Bristol Splash Swim Team since 2008.  Prior to this I started as a swimmer for the Bristol Eastern High School swim team and was honored as captain my senior year.  I swam for the summer Bristol swim team out of Page Park as many of you did this summer, and also coached for that team from 1996 to 2000.

After high school, I attended Southern Ct St University and earned a degree in Liberal Arts in Health, Human Performance, Biology and Statistics.  I was asked by my swim coach Joe Coverty to help with the boys season as a volunteer coach, then three years later I took over for him as Head Coach for the Bristol Eastern Boys team.  This was not the start! For my volunteer work, I was awarded Head Coach of the Bristol Central Girls Swim Team and assumed those duties for 9 years.  During those years, I went back to college at Central Ct St University to get my Post Bachelorette in Education and my masters in Physical Education/Nutrition.  I continued to coach the Boys and Girls Teams, but had to go into retirement for a teaching job at L P Slade middle school in New Britain.  I have been a Health teacher for the past 10 years.

I was excited about being asked by one of my former swimmers (Aquatic Director Liz Mellon Aubin) to take over as the Head Coach for the Bristol Splash, but had to think about it first.  I had a new family and needed to assess my situation for as you know I only know one speed and that is all GO!  My family knew I needed to get back into the action and now have TWO families that I care for very deeply, and look forward to the new adventures every year!

I have been involved in swimming for almost 30 years. I started competing at the age of 11 in Columbus, Georgia. My family then moved to Manassas, Virginia where I swam on a U.S. Swim Team, a summer league swim team, and a high school swim team. I was actually one of the people that got high school swimming started in Prince William County, Virginia and ended up being voted Captain of the swim team my senior year.

I was recruited by East Carolina University and swam at this Division I school for four years. During my time as a “Pirate” I was a record holder and conditioned to be a distance swimmer and a butterflier. My main events included the 200 yard Butterfly, 400 yard I.M. and 1,000 yard Freestyle. I also received Academic awards while at ECU for maintaining a high GPA as a student-athlete. I graduated in 1996 from ECU with a Bachelor’s in Elementary Education with an area of concentration in mathematics.

I returned to Virginia and began my teaching and coaching careers immediately following graduation. I taught second grade and was an assistant coach for the Quantico U.S. Swim Team. I married my husband, Jim, (also a swimmer) in 1999 and moved to CT. I have coached Bristol Eastern High School (2001-2003), Bristol Splash (2001-2002) and The Hartford Golf Club Swim Team (2001-2004) during my time here. I took 10 years off from coaching to have two beautiful children, Katelyn and Zachary, and I earned two more degrees in Education.

I am thrilled to be back on the pool deck. I am especially happy to be back coaching Bristol Splash and hope that I can instill the same love of swimming I have in all the children I coach!

My Life in the Swim World

I began to swim competitively in grammar school at St. Joseph’s  Cathedral, coached by Ed Cosker. I swam at the High School level and competed in several Meets while in the Marine Corp. Some years later I swam with the CT Masters where I qualified and competed in the Senior National Games in Arizona.

I have been coaching the Parks and Rec Team for the last 12 years and look forward  to many more!

I joined Splash as a swimmer in 2013.  I am a three time Yankee League All Star and share the league record for the 100 yd Breaststroke.  I am excited to be part of the coaching staff this year and looking forward to a great season! 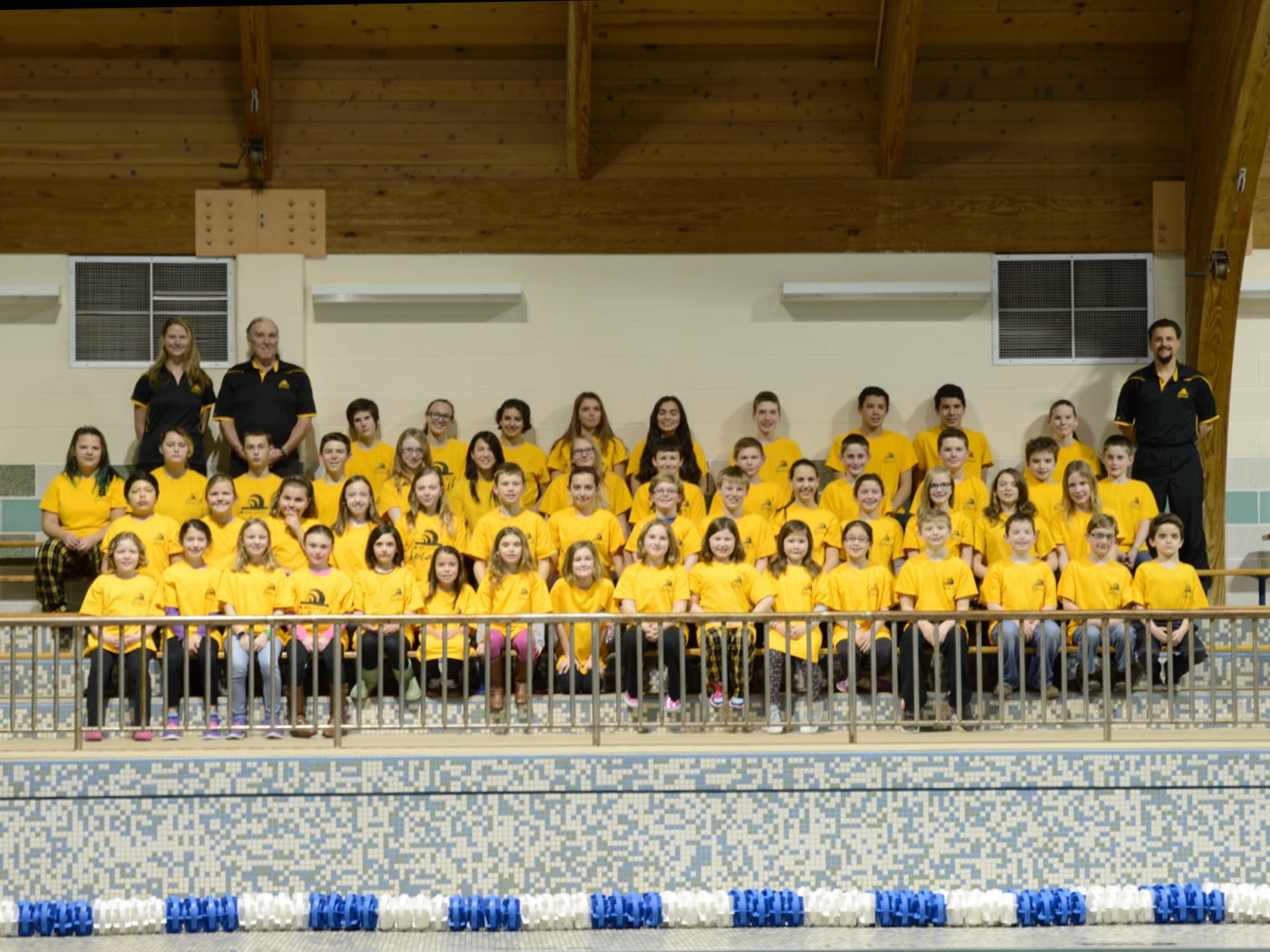